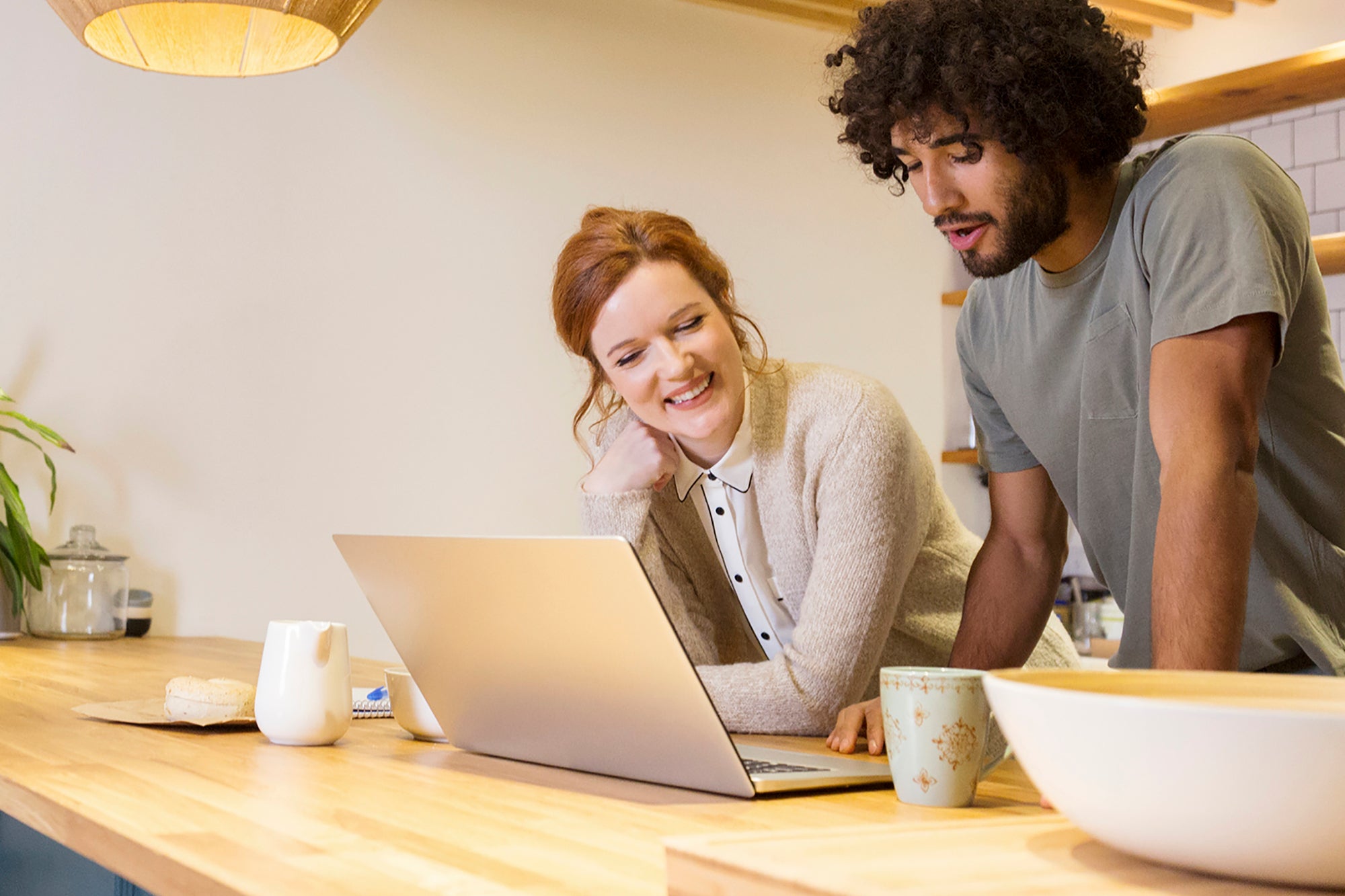 What do cannabis, blockchain and artificial intelligence have in common? You probably guessed it already: All these sectors have only been around for a couple of years, and most of their players are still in the early stages of their businesses. Additionally, they are often associated with regulatory nightmares, countless hurdles from established players and lots of failed companies.

However, it is also known that new markets like cannabis and blockchain are growing quite exponentially, with entrepreneurs and investors becoming millionaires or even billionaires overnight. Regardless of whether you are just starting out or are an experienced entrepreneur, setting up shop in a new market can bring a number of priceless benefits that traditional industries can never match. Here’s why it may be just the right thing for you.

Get an early start

Newly emerged markets represent an opportunity to establish an early foothold in what could turn out to be a massive, global economy impacting billions of lives. As you might imagine, early movers in nascent markets stand to reap potentially lucrative rewards later on and can play a role in shaping the industry as a whole.

With that said, blazing the trail is easier said than done, but many entrepreneurs thrive on taking up daunting challenges and are accustomed to taking risks that could pay off big time in the future. Those setting up shop in a new industry will likely have to navigate a veritable gauntlet of obstacles, which can range from regulatory challenges, a shortage of skilled labor and a lack of off-the-shelf solutions for many business operations.

The booming blockchain industry is a poignant example of the potential challenges and benefits of jumping into new, high-potential industries at an early stage. Since it first emerged in 2008, the blockchain technology sector has grown to become a $3 billion industry that is expected to grow at a Compound Annual Growth Rate (CAGR) of 67.3 percent between 2020 and 2025. Early adopters and key growth enablers like Canaan Creative and Coinbase have seen the benefit of their early risk-taking and are both valued in excess of $1 billion.

But to get to this position, both firms — and the numerous other blockchain unicorns — had to overcome a number of obstacles, which include various social media outlets banning crypto currency advertising and various regulators cracking down on crypto businesses. But as firms adopted clever growth strategies and launched highly sought after products and services, these recent setbacks have done little to slow the growth of the industry as a whole.

Marco Mottana, who is simultaneously active in two new markets with his company CFX Quantum, believes that entrepreneurs in new industries are usually ideology-driven and are therefore motivated to tackle the obstacles that others avoid.

“Every new industry is its own Wild West,” he says. “The rules of the game have not yet been established — you have to negotiate every little thing ‘manually’ and actually create these rules. My company was and still is confronted with these difficulties, yet my team and I are prepared to take on great challenges since we firmly believe that our technology can contribute significantly to the development of reliable financial instruments.”

Related: The Identity Of Entrepreneurs As An Engine Of Growth

Innovate and set the standard

Innovation is the key to progress, but many business leaders and entrepreneurs see their creativity and inventiveness stifled over time as their business begins to adopt a more corporate structure and turn its focus to ensuring stable growth for their shareholders and investors, rather than pushing the bar.

In the context of a new market, innovation is rarely an optional step, because there are undoubtedly numerous other upstarts looking to make a name in the industry and lay the foundations for future businesses.

Innovation is doubly important for firms that are looking to build the infrastructure and tools that help grow the industry and develop new business models, products and opportunities. After all, firms that can successfully obtain patents on highly sought-after Intellectual Properties (IP) early on, or produce Software-as-a-Service (SaaS) solutions in a booming market, can stand to benefit greatly in terms of licensing fees and recurring subscriptions.

Related: Why Innovation and Entrepreneurship Go Hand in Hand

Take Valve Software, a popular video game development and publishing house, as an example. We can see the potential benefits of transitioning into new markets and laying down the foundations for other platforms. Prior to 2003, the vast majority of video game sales were delivered on physical media like DVDs, while digital downloads were still relatively unheard of. Despite this, Valve broke new ground and launched a video game distribution platform known as Steam. Fast forward 17 years later, and Steam now has over 1 billion users and captures 75 percent of all PC video game downloads, with yearly revenue in the billions of U.S. dollars.

Likewise, SaaS providers in a wide range of industries are experiencing dramatic growth, while those in high-tech sectors often outperform those in other markets due to the rapidly growing number of tech-based startups. By achieving the CAGR of 35 percent projected by Insivia, SaaS firms with a $5 million valuation can achieve a $100 million valuation in just 10 years, while the most successful companies can cut that time in half by achieving 75 percent CAGR — well within the range of possibility for startups in a booming new industry.

Expand your customer base

Although launching in an entirely new industry can pay off big time, doing so is a costly endeavor and can be fraught with risks. Instead, many businesses opt to simply expand their products and offerings to new regional markets, helping to grow their customer base and potentially launch new product lines and services that better align with the new market.

Related: 5 Ways to Grow Your Customer Base Organically

Expanding into a new region brings with it a number of challenges, including costs involved in setting up a business entity in the region; complying with potentially complicated regulations and societal norms; and managing payroll and employees on an international scale. However, unlike when setting up something completely new, there is already a wide range of services and solutions in place that can make going international or setting up globally a less daunting task.

Antoine Boquen, managing partner of New Horizons Global Partners, is intimately familiar with the struggles firms deal with when setting up abroad.

“International businesses looking to expand into foreign markets can grow their revenue and customer base dramatically by tapping into local culture, trends and by filling unmet needs in regional marks,” he says. “But doing so is a challenging endeavor, so firms might be best served by hiring an international expansion consultant and professional employer organization (PEO) to help ease the burden.”

By expanding into new markets, firms have the potential to access an entirely new demographic and stay ahead of their competition while gaining access to the local talent and resources that can help further fuel expansion. This is a strategy firms should consider if the market they operate in is becoming saturated on a regional level.

Can Employee Monitoring Be Done Ethically?

Before Launching a Business, Ask Yourself These 5 Questions

3 Tips for Buying an Online Business

What You Should Know Before Going Into Business With Family

9 Lessons From 9 Years in the Side Hustle Trenches

The Fundamentals of Starting Out as an Entrepreneur

Helping Others Help Themselves: 4 Expert Tips on How to Start a Successful Coaching Business